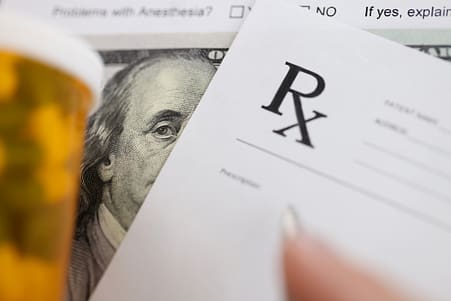 Michigan Gov. Gretchen Whitmer signed a law last week that takes another step forward for independent pharmacies. Forcing the transparency of the Pharmacy Benefit Manager’s (PBMs) contracting practices should give pharmacies the information they need to fight the unfair reimbursement battle from PBMs.
These new reforms will also require licensing for PBMs, which will create stronger regulation over their practices by the state.

Below we summarize the three (3) Michigan bills passed this week:

Provides for the licensure of PBMs in Michigan by the Department of Insurance and Financial Services (DIFS), which will;
Make necessary medications affordable for Michigan families.
Prohibit PBMs from practicing “spread pricing,” in which PBMs drive up costs when reimbursing pharmacists for prescription drugs.
Prohibit PBMs from forcing pharmacists to sign “gag clauses,” which will allow pharmacists to communicate openly and honestly with patients.
Charge DIFS with the responsibility to regulate PBMs licenses.
Require PBMs to file transparency reports with DIFS to ensure Michiganders access information about their prescribed medications’ backend cost and profits.

Prohibits a pharmacy benefit manager (PBM) or carrier from:
Requiring a patient to pay a co-pay higher than the selling cost of the drug dispensed to them.
Excluding or discriminating against a pharmacy solely because the carrier does not have a vested financial interest in the pharmacy.
Discriminating against 340B Program entities – the 340 Program is a federal program that provides medication to Medicaid patients at a discount.
Making PBMs and health insurance carriers third-party administrators, requiring them to maintain a certificate of authority and follow TPA conduct requirements.

This is just one step, but as other bills and other states pass similar regulations, the industry will continue to gain momentum!

Please download our PDF for more on the advantages of using Integrity Pharmacy Consultants.

Ready to explore your options?

Or fill out our form

Selling a Pharmacy Strategies Are you ready to sell your pharmacy? When is it Time to Sell Your Pharmacy?