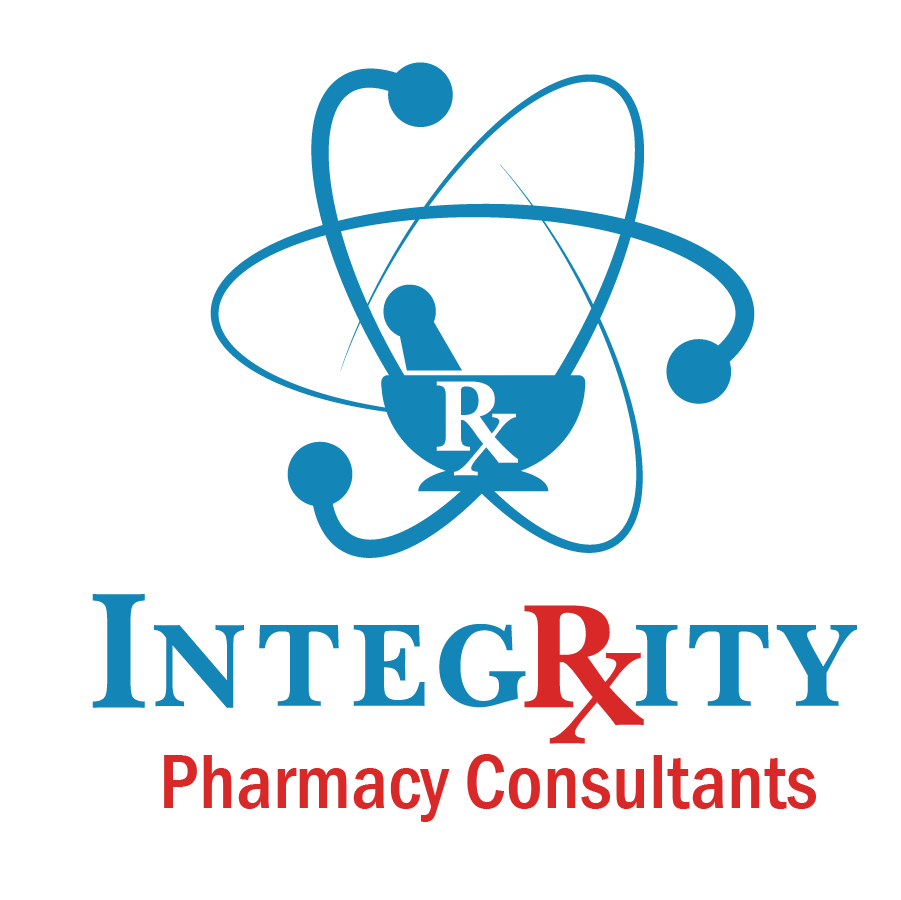 Integrity Pharmacy Consultants’ mission is to provide our clients with premier service, support, and expertise throughout your pharmacy sales transaction. Our pharmacy knowledge and industry relationships are unmatched and enable us to deliver a best-in-class sales experience that yields an optimal outcome for our clients. We will minimize the burden of selling from the owners by guiding our clients through each step of the selling process.  Leveraging our proven approach and protecting our clients’ best interests, Integrity Pharmacy Consultants’ vision is to emerge as the country’s premier pharmacy consultant/brokerage firm.

Sean has 30+ years of retail pharmacy experience.  Over the last several years, Sean has worked exclusively with Independent Pharmacy and Small Chain Owners to help sell their pharmacy(s). He started Integrity Pharmacy Consultants to help Independent owners as there are limited resources for knowledgeable and trusted Pharmacy Consultants/Brokers. His most gratifying accomplishments have been mentoring talented professionals, providing opportunities for others to succeed, and helping independent owners through the selling process.  He is hardworking, honest, and lives by a high level of moral standard.  When he is not working, he likes to road bike, mountain bike, watch Hawkeye sports and spend time with his family.

Gary Holliday brings a diverse blend of pharmacy knowledge to your selling experience. After graduating from The University of Wyoming in 1991, Gary worked in many facets of pharmacy such as retail, home infusion, long-term care, pharmacy management, and various specialty hospitals before starting his acquisitions career. Gary now prides his career path in helping independent owners with their exit strategy by making sure they maximize selling prices by matching the owner with the right buyer from our large network of qualified buyers. Gary is best known for being a consultant that provides a tailored and comprehensive approach to the selling process. Gary understands that for many owners, selling their business is not only a business transaction but a dynamic change in life. In his downtime, Gary is overjoyed to spend his time making memories with his beautiful wife of 27 years and their three boys.

Born in Miami, Florida, Joe has always been passionate about people and business. Joe is a dynamic, passionately driven executive, multi-lingual, with 25+ years of experience. Joe is an ambitious leader with diverse market experiences and strategies that have grown market share through acquisitions and development while empowering leaders to understand market demographics and needs. Joe has managed over 12,000 people and overseen 4 different geographical markets. Joe has experience at every level of the industry. His extensive retail operations experience and an excellent track record of identifying business opportunities allow for Joe to assist his clients throughout the ownership stages. Clients find Joe’s extensive knowledge and passion for his craft is something that makes them confident in their decision to work with Joe. Joe is a skilled communicator fluent in five languages, known for creating clear connections with people while prioritizing customer commitment.

Bruce has a long family history in the retail pharmacy industry.  He spent the first part of his career in family pharmacy operations that included six independent pharmacies, learning the challenges that independent owners face in their daily operations.  He moved from independents to chain management leadership.  This opportunity led him to department leadership and a major role in pharmacy technology for a large national chain.  Bruce was afforded the opportunity to move to the Director of Pharmacy Acquisitions role at one of three major national chains.  Through the many roles that Bruce has served, working with sellers has proven to be the most rewarding.  Bruce is most proud of the fact that his success in acquiring pharmacies has been based around word-of-mouth recommendations from pharmacy owners that he has helped.  INTEGRITY means doing the “right thing” when no one is looking.  Bruce has followed this basic rule of interaction to lead his career, inspiring confidence and trust in those who work with him.  Off-hours, Bruce is an avid golfer, and travels with his wife Sherri in their fifth wheel, whenever possible.  With 5 children and 8 grandchildren, they have plenty of places to make regular visits.

Gary is keen to be aware of the obstacles and challenges faced by independent pharmacy owners, having experienced both during his career as an owner of independent pharmacies. He is sensitive to the reasons an independent would consider selling his or her business and the needs that would be integral parts of the exit or expansion plan. After many years as an independent pharmacy owner, Gary joined a regional pharmacy chain with more than 250 retail locations as Director of Pharmacy Operations. One of the many “hats Gary wore” was that of an acquisition’s director. After more than 12 years in that role, Gary moved on to one of the top three national drug chains as Director of Pharmacy Acquisitions. Gary is most proud of the fact that he maintains relationships with all sellers and buyers he works with. Many have recommended friends and colleagues to Gary. Gary attributes his success to the fact that he has always valued his reputation as his most valuable asset. Gary believes that work must be fun and if it’s not you should make a change. With that in mind, his travel time downtime is spent in the Berkshire Mountains of Massachusetts with his wife, Roberta, and friends, and relatives who are always welcome to visit. Among his favorite visitors are his three sons; daughters-in-law and six grandchildren, who he is sure are the smartest and most beautiful kids in the world.

Andy received his RPh degree in Pharmacy from St. Louis College of Pharmacy in 1989 and worked in retail pharmacy until 2020. He grew up in and lives in the St. Louis, Missouri area. In 2019, Integrity Pharmacy Consultants assisted Andy in selling his own store to CVS. After 30+ years as a pharmacist and business owner, Andy is excited to use all he has learned to guide other independent and small chain pharmacy owners in transitioning their own business, whether that means expansion or planning their exit strategy. Having been a pharmacy owner as well as having been through the selling experience himself, Andy is comfortable knowing he has the skills required to guide and council pharmacy owners as they negotiate their best deal. His team at Integrity Pharmacy Consultants prides itself on matching the right buyers and sellers from our large network.

Born and raised in Canada on the north shore of Lake Erie, John obtained his PharmD degree from the Philadelphia College of Pharmacy in 2004.  Upon graduation, he moved to Ft Myers, FL where he worked in chain pharmacy for two years and hospital pharmacy for 4 years.  In 2010, he moved his family to Northern California to become a partner in a two-store pharmacy operation.  In the preceding years, the business grew to include a third retail pharmacy location specializing in compounding, as well as a closed-door LTC Pharmacy.  During this time, John was an active member of the Regional Advisory Board of one of the nations’ largest buying groups, as well as a preceptor to a number of pharmacy students from various colleges of pharmacy in California and Oregon.  Over a 11-year period, the business grew from 24 employees to over 60, with sales and prescription volume tripling in that time span.  When he’s not working, John enjoys spending time with his family, which includes three boys.  Fishing, skiing, and especially flying in his Piper Cub are just some of the pursuits he takes interest in. In his role with Integrity Rx Consultants, John is excited about the opportunity to meet pharmacy owners throughout the Midwest and help them achieve positive outcomes for the hard work and sacrifices they’ve made throughout their working careers.

Misty Kozlowski is an Arizona native working as a Support Specialist for Integrity Pharmacy Consultants. She has 19 years of pharmacy experience which includes her role as a Certified Pharmacy Technician in retail and compounding, including 340B, for both chain and independent pharmacies. Misty’s high-level commitment to excellence and attention to detail are a few of the reasons clients enjoy working with her. Outside of the office, you can catch Misty spending time with her family and enjoying the outdoors.

Please download our PDF for more on the advantages of using Integrity Pharmacy Consultants.

Ready to explore your options?

Or fill out our form
